What Is Brain Metastasis?

You are here:
Cancer 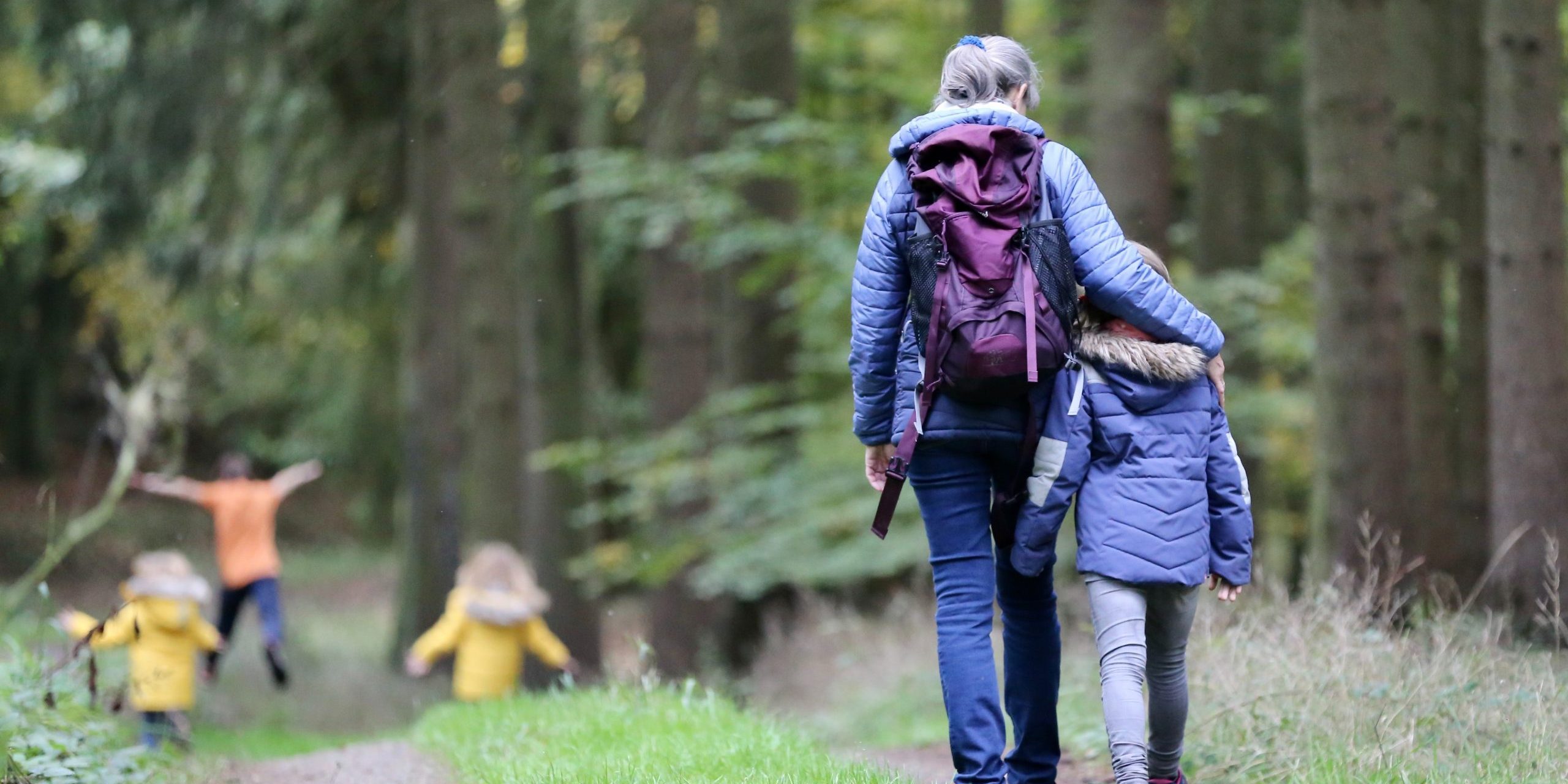 When people say the cancer has metastasized, it means it has spread to another location in the body including possibly one or multiple locations in the brain. What happens is the cancer cells break away from the location of the primary cancer. The cells travel through either the lymph system or bloodstream. Once they reach the brain, the brain metastases can grow and multiply.

Brain metastases may be identified at the same time as the primary cancer or later. Brian metastases typically appear in a single spot.

The growth of the metastatic brain tumor can put pressure on the brain. This pressure affects the function of the surrounding tissue. That’s why the patient may experience headaches, memory problems, seizures, and personality changes. Other common symptoms include sleepiness, not being able to move body parts, nausea or vomiting, and change in hearing, eyesight, or swallowing.

The physician may order a CT scan or an MRI. CTs can capture many different views of the brain. MRIs create a picture of the brain using magnetic fields. A contrast agent may be added to get detailed information about the tumor(s).

Treatment depends on the patient’s primary cancer and current cancer treatment. Some possibilities include surgery, chemotherapy, radiation therapy and radiosurgery, immunotherapy, or a hybrid. For relatively small brain metastases, one possible procedure the physician may recommend is stereotactic radiosurgery. This is an external radiation treatment that uses multiple, highly precise radiation beams to target the area of the tumor. Stereotactic radiosurgery has become the most common form of treatment for brain metastases in the last 10 years.

The physician may prescribe steroids or anti-seizure medication. Steroids help reduce the swelling and symptoms of brain metastases. The goals of treating brain metastases are to reduce pain and symptoms associated with the cancer, while also extending life in many cases. Although not curative, modern treatments combined with surgery and radiosurgery are turning cancer patients into long term survivors with brain metastases.

The Difference Between a Neurologist and a Neurosurgeon
August 17, 2022

How To Select The Best Spine Surgeon For You
July 5, 2022 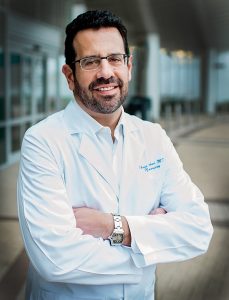